Not a week after receiving a sample tub of Land O Lakes cinnamon sugar butter, I went to the refrigerator to see if there was enough left for the caramelized cinnamon apples I wanted to make with it.

Nope. Not even close.

My husband and our two kids, breakfast by breakfast, had made their way through the whole tub that fast. They are no strangers to cinnamon sugar butter – it makes its way into their breakfast rotation quite often. They are big fans. Mike has his own little shaker of cinnamon sugar amidst the avalanche of bottles in my spice drawer, which he’s been mixing and refilling for some time. It’s been the height of convenience for him to have it already mixed into a spreadable butter. Or so I’m assuming, based on the evidence (or lack thereof).

While the family has been spreading cinnamon sugar butter on their morning toast, I opted to try cooking with it. Read on for today’s Overnight Belgian Waffles with Caramelized Cinnamon Apples recipe and a chance to win a Waffle Skillet prize pack from Land O Lakes.

The simplest and tastiest application I could think of for the cinnamon sugar butter was to caramelize some apples in it and pour them over some super-airy Belgian yeast waffles. The apples couldn’t have been any easier to toss together and the cinnamon caramel was just heavenly.  These Belgian waffles, aside from their amazingly fluffy texture inside and crunchy exterior, are also a breeze to bake in the morning as most of the preparation (and it’s just a few steps) happens the night before. With a sprinkle of toasted pecans on top – well, it was like dessert for breakfast. 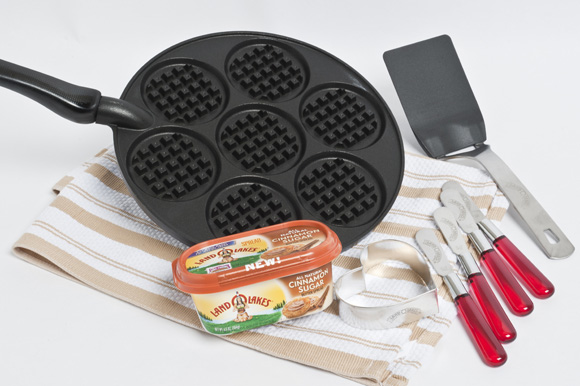 The giveaway prize pack includes all of the items pictured above:

Here are four ways to enter [THE GIVEAWAY IS NOW CLOSED], you can do any or all of them (please leave separate comments for each entry):

The giveaway will close this Friday, August 19, 2011 at noon PDT. [THE GIVEAWAY IS NOW CLOSED] I will use random.org to select one winner to receive the prize pack and announce the winner in this post. This giveaway is open to U.S. residents only. 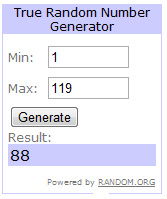 Thanks to Land O Lakes for sponsoring today’s giveaway. 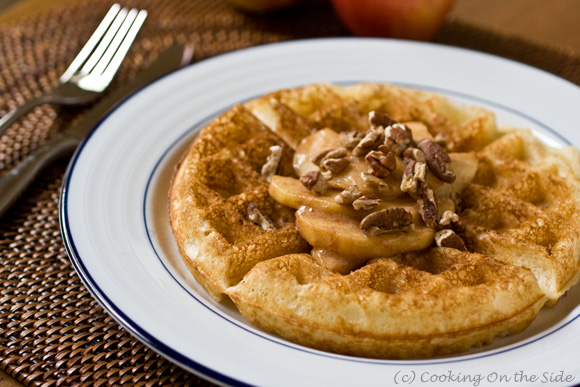